Fridays and Saturdays in late January and early February, The Drawing Center will present Basement Performances curated by renowned composer and performer John Zorn. The six cutting edge multi-media performances in our Lab will bring together improvised music with expanded cinema and feature some of Downtown New York’s most adventurous musicians and visual artists including: Okkyung Lee and Andrew Lampert; Raha Raissnia and Panagiotis Mavridis; Bill Laswell; Kenny Wollesen and Julia Elsas; Ela Troyano and Uzi Parnes; and Ikue Mori.

The Basement Performances are produced by Brett Littman, Executive Director.

Friday, February 12 at 7:30pm
$10 at BrownPaperTickets.com
Ela Troyano (filmmaker, actress) and Uzi Parnes (photographer, performer)
Parnes and Troyano will work environmentally, presenting two works – The Silence of Marcel Duchamp with John Zorn’s BeuysBlock as a soundtrack and a live film version of Bubble People, featuring legendary filmmaker Jack Smith along with Parnes and Polly Bradfield. Bradfield, one of downtown’s earliest improvisers, can be seen and heard on violin and record player. Bubble PeopleTroyano’s first film was shot at Parnes' loft Performances Staged and includes his environments and artworks. 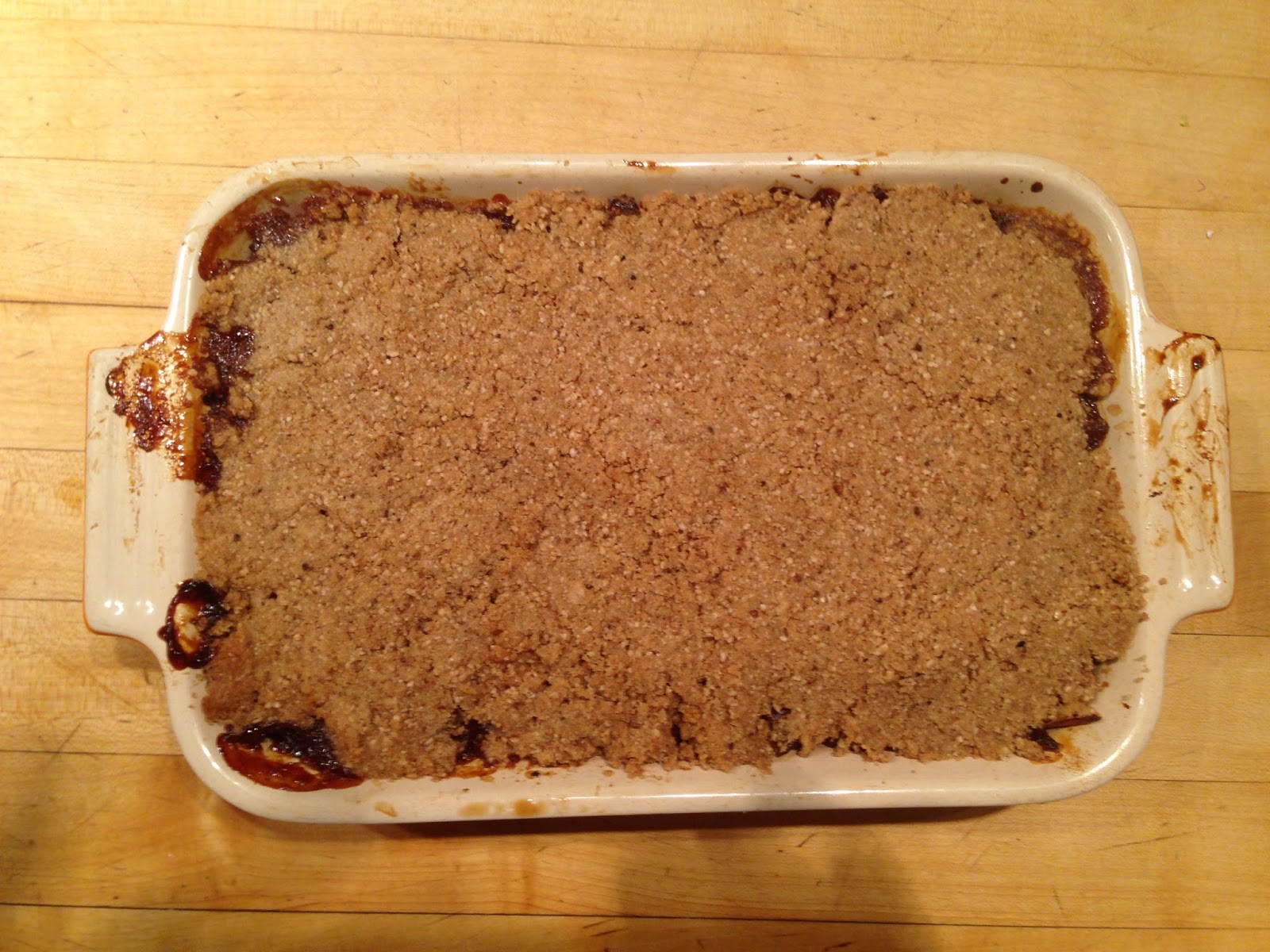 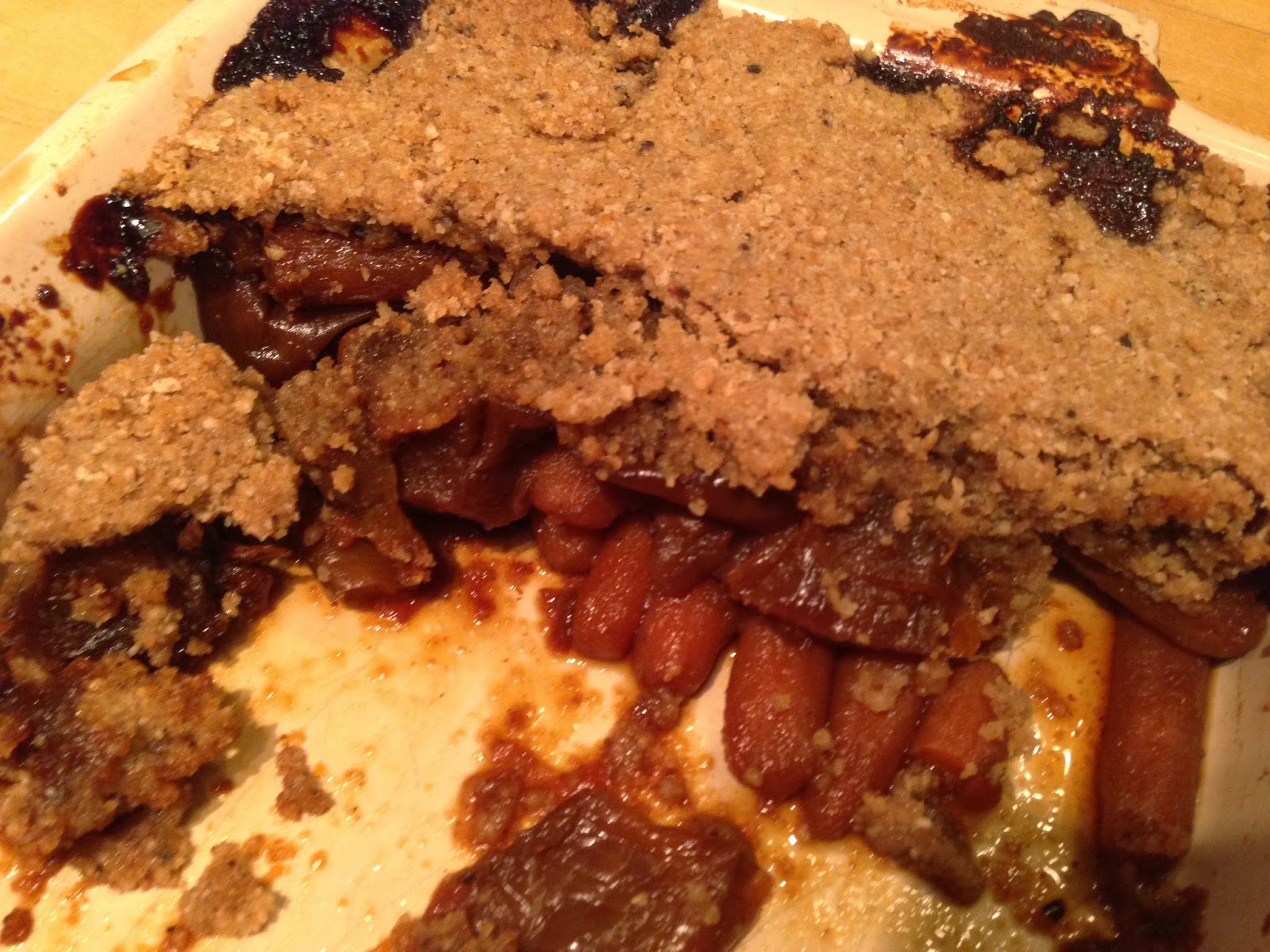