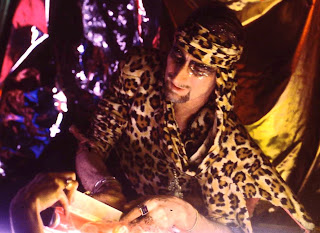 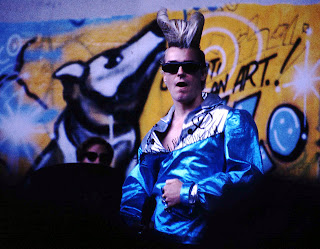 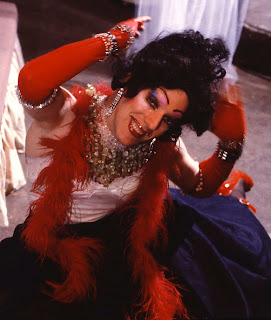 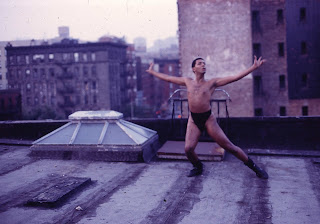 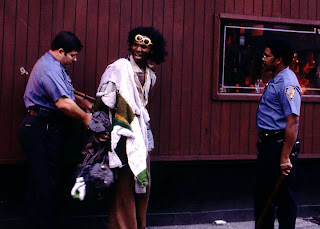 FAT IS THE NEW THIN

I've gotten some feed back on my first blog.  Some of you were surprised by the serious tone of my article on Glarriage and honestly, I was surprised myself to find out that there is quite a strong movement for GLarriage out west.  I was asked for some levity and "COLOR" because "after all color is what you're good at.." so for you dear readers, I will try.
So we all already know that GREEN is the new Red and the new Pink, Orange and BLACK.
But we must spread the word that FAT or Phat if you prefer is the new Thin.
...And while we're at it let's not forget to also spread the news that OLD is the new Young.
Remember if enough of us believe it it shall be so.  ...and since all of you dear readers are international trendsetters, if you spread the word, it shall be so.
SEE IT, BELIEVE and you can ACTUALIZE IT!
Posted by uziny at 8:26 AM No comments:

“BRAIN STUDY PROVES ‘YOU ARE BORN THAT WAY’’ declared the New York Post on June 17, 2008.  The bastion of conservative values reports that a Swedish study  published in the journal of the National Academy of Sciences has found significant correlation in the brain structure of both heterosexual women and gay men as well as heterosexual men and lesbians.

It is important to celebrate the adoption of same sex marriage in California, but there is already talk it will not last past the November election when an amendment to the California constitution will define marriage as an act by one man and one woman.

‘Being born that way’ as opposed to choosing your homosexuality should afford gay men and lesbians the same inalienable rights shared by all other U.S. citizens, including the right to create a familial and economic bond with another human.  Something most commonly referred to as MARRIAGE, or its second class substitute domestic partnership.  Domestic partnership, though well meaning, has shown to be especially economically a poor substitute for the spousal rights a couple gains by marrying.  A recent poll has shown a vast majority of this country agree that gays and lesbians should have a right to form unions with only 36% percent of the population disagreeing.  64% nearly two thirds see the need for acceptance of homosexual unions.  Yet of that only 36% are willing to let it be “marriage”.  I can accept that.  Let them keep their word.  I will be GLAD to get GLARRIED if that allowed me all the rights and responsibilities of marriage, including: inheritance rights, immigration rights, recognition by the IRS of Glairriage as equivalent to Marriage, health care rights and all the other benefits associated with Marriage.

It seems a bit ironic that all the armies of religious zealots arising to defend the defense of marriage act seem to have forgotten that historically marriage was not always an act for one man and one woman—Adam and Eve, but often times one man and several women, more like Abraham and Sarah and the concubine, and Isaac and Rachel and Rebecca  and Jacob and his four wives.  But let them keep “marriage”.  We are better off inventing our own way of being together than falling into the patriarchy’s stifling views on marriage.  Just as seizing the word “Queer” and transforming it into a positive, helped with the impetus to fight the AIDS crisis the right to GLARRY can allow for the differences that do exist in the union between a man and woman vs. two men or two women while still allowing for all the rights and privileges associated with marrying.