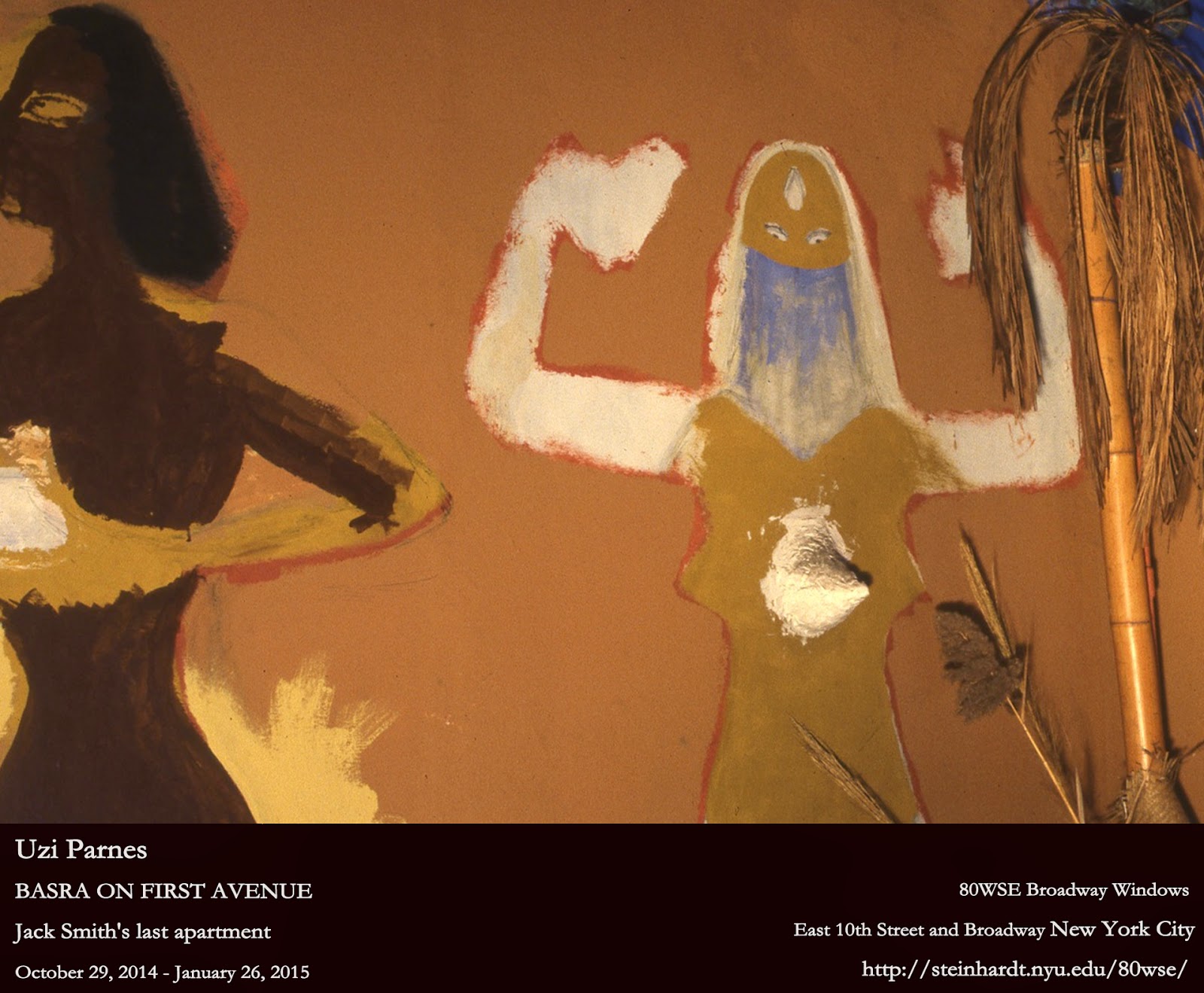 I shot these photos of Jack’s apartment at 21 First Avenue shortly after he passed in 1989.  I began in daylight but as the apartment was quite dark I returned later with a movie light and reshot some of the darker areas.  Even then I realized the apartment would ultimately have to be surrendered to the landlord and felt it was important to document the incomparable environment Jack lived in and had created as a set for his never-lensed  film project Sinbad in the Rented World.