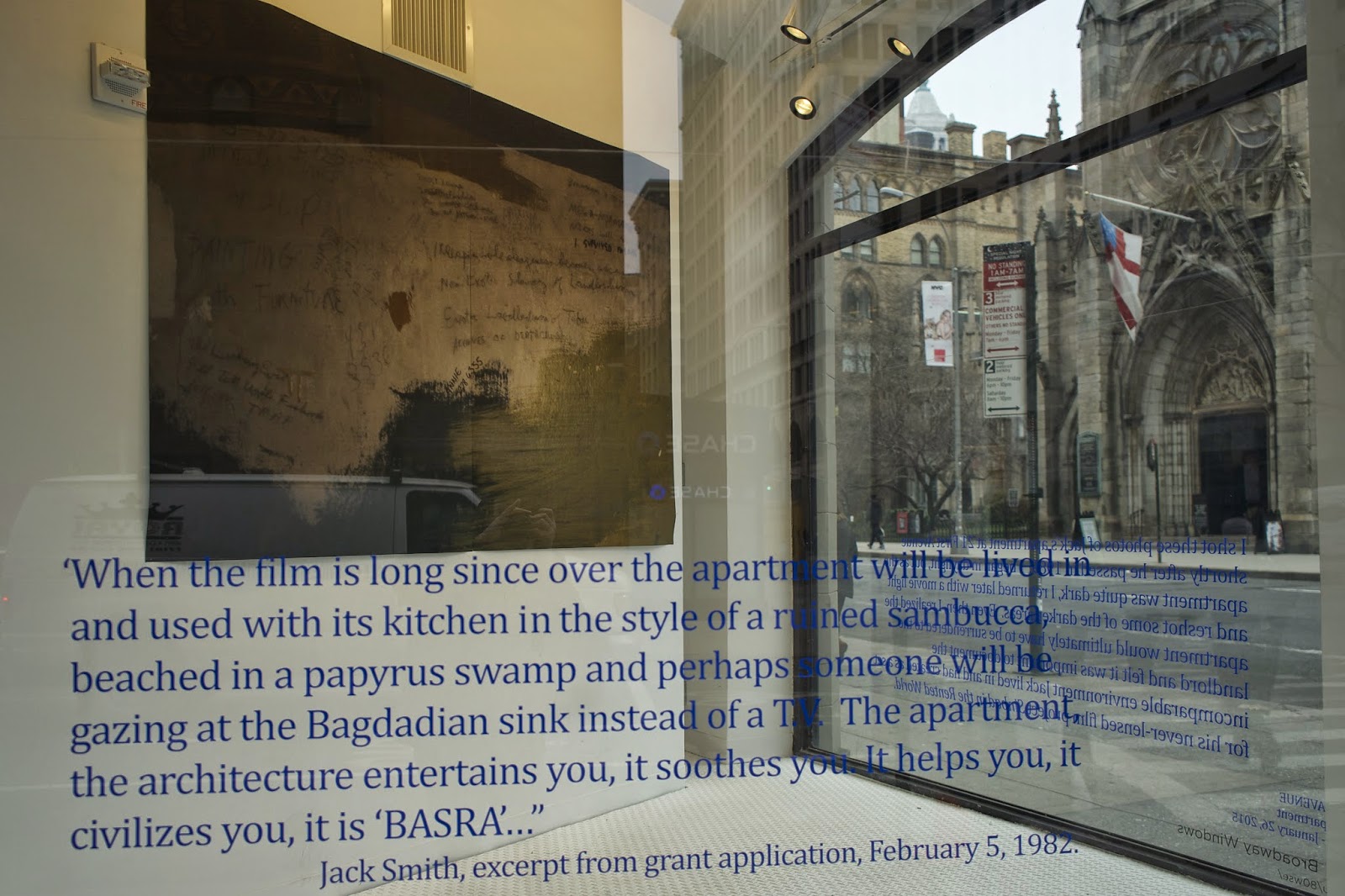 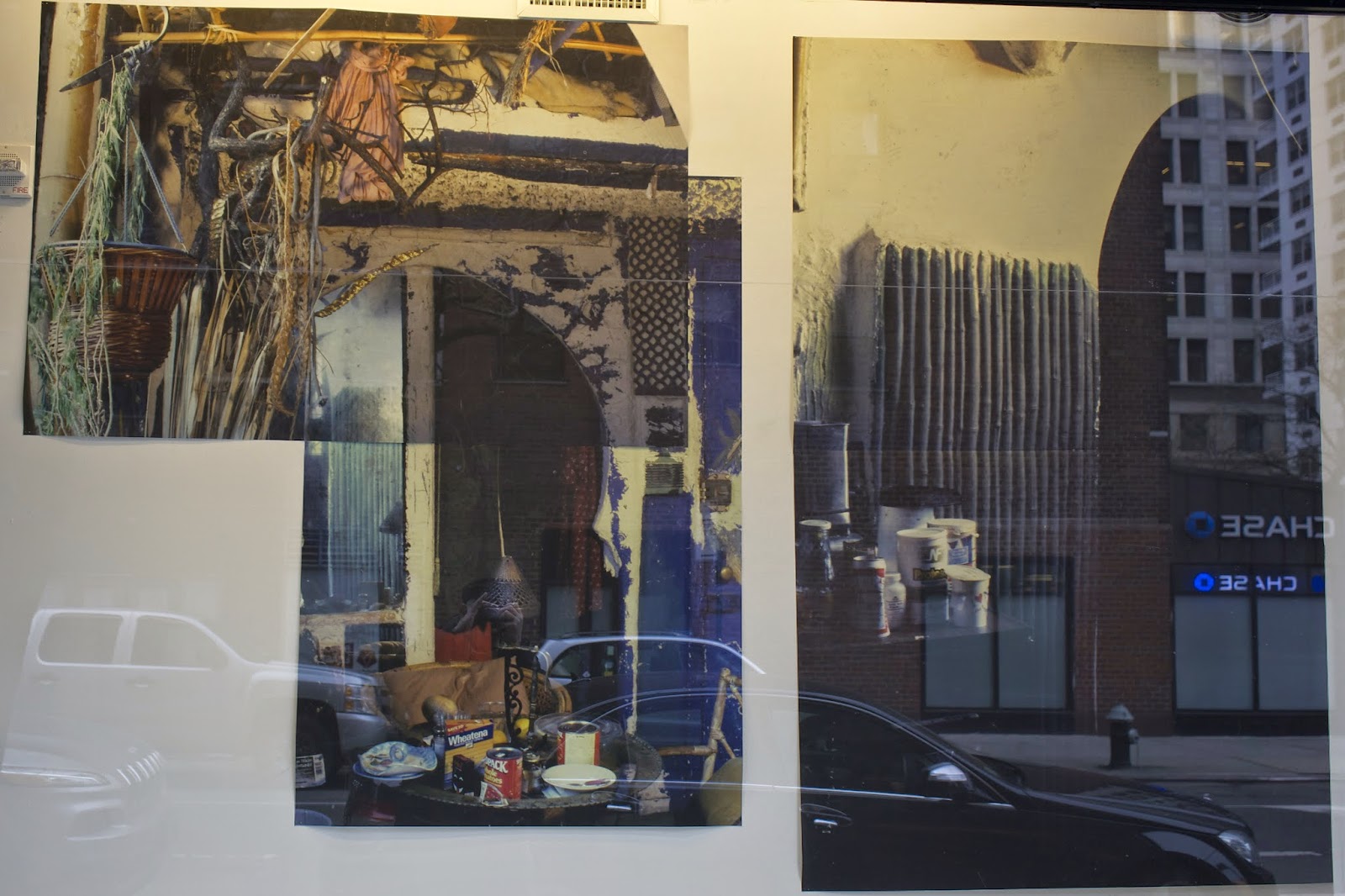 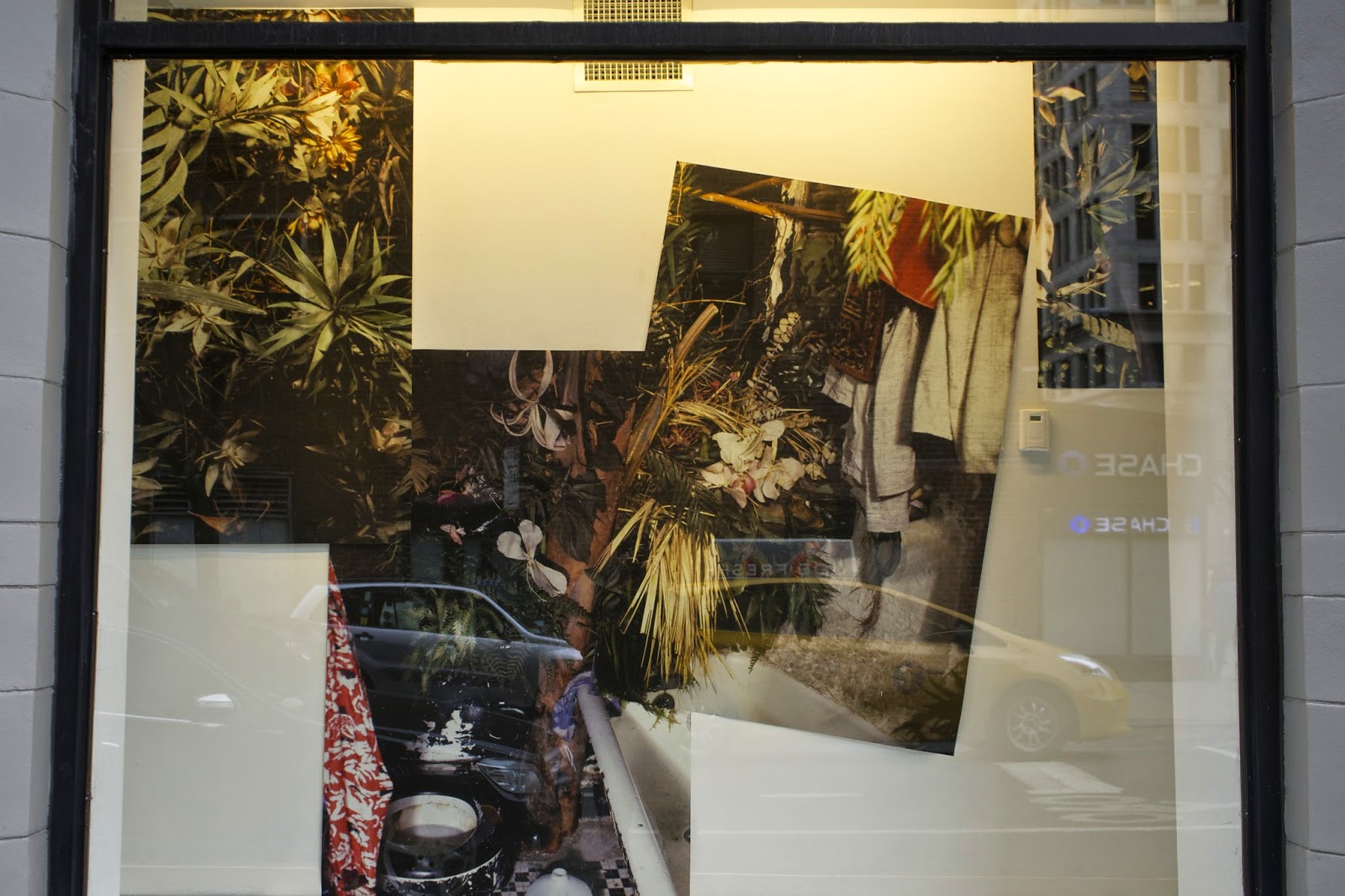 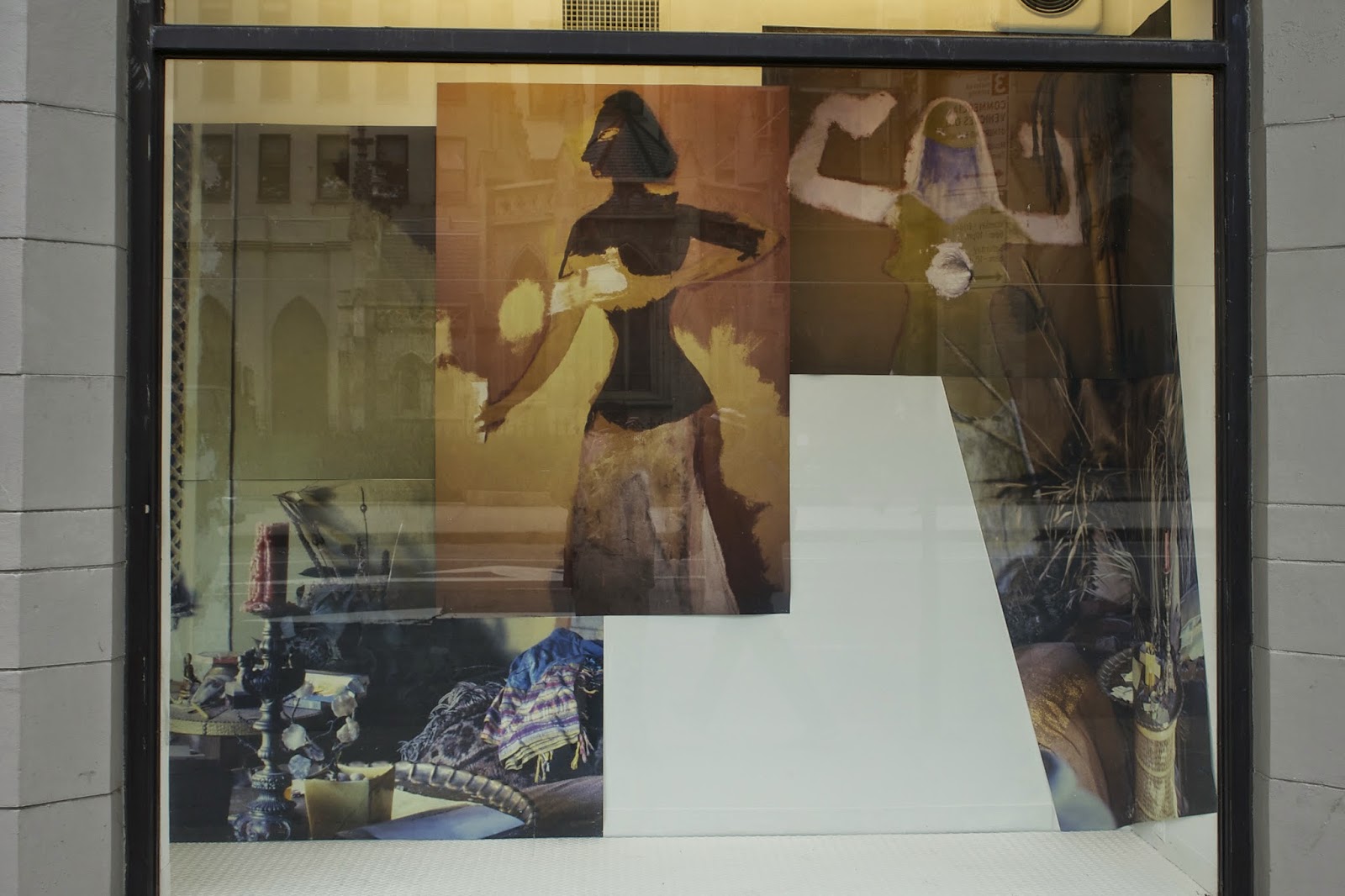 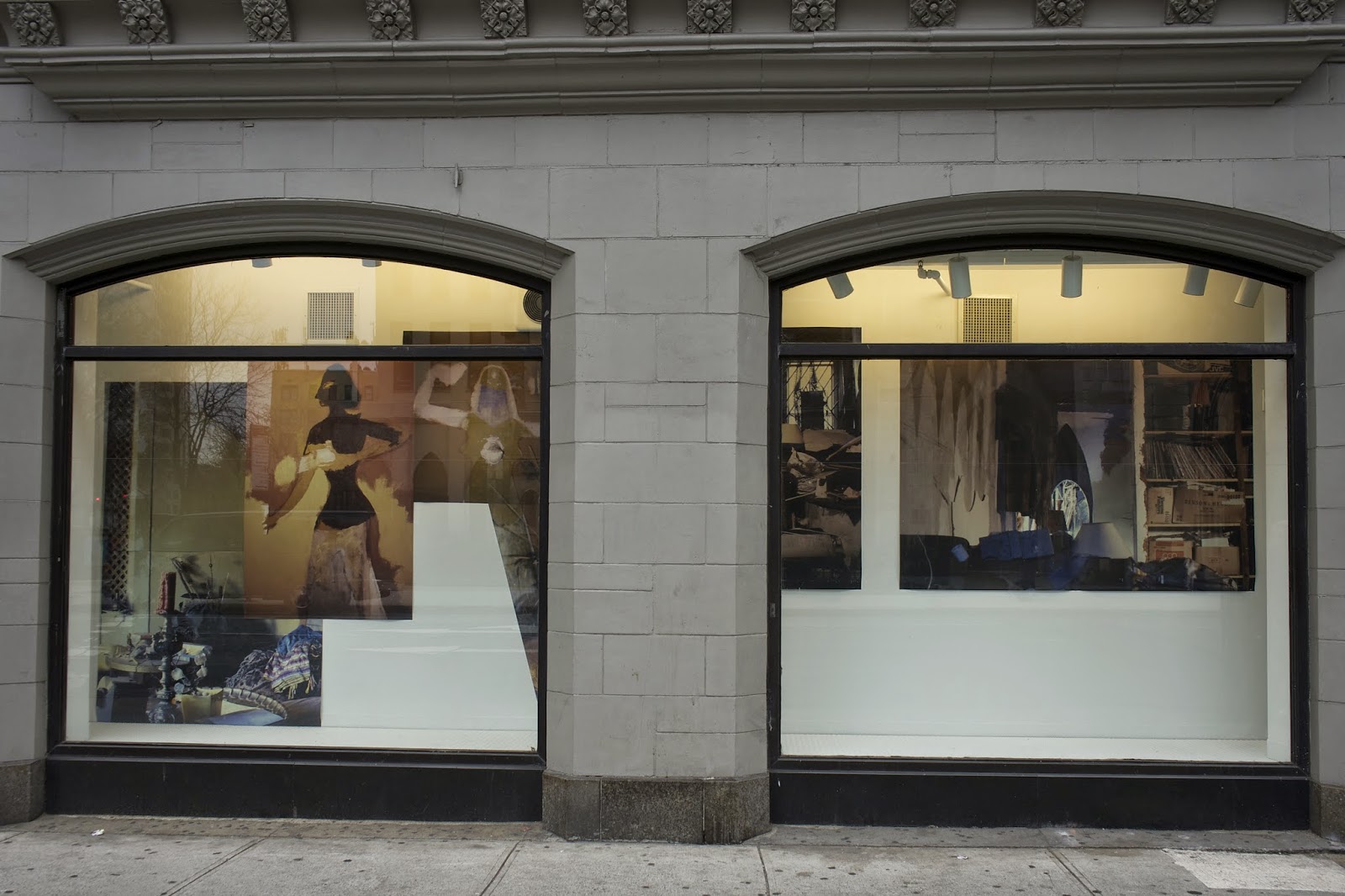 Uzi Parnes is a New York based filmmaker, curator, and photographer, who has been documenting the performers and architectural ruins of downtown New York City since 1978..Presentations of his work have been shown internationally, most recently in a career survey at The Arsenal Institute for Film and Video Art (Berlin, 2012). Parnes was founder and co-director with Ela Troyano of legendary 1980's performance club “Chandelier,” later collaborating with Carmelita Tropicana as co-writer and director for four of her performances, including Memories of the Revolution 1986-87. From 2003 to 2005, he ran the Uzi N.Y. Gallery, in the East Village.  He has a Ph.D. in Performance Studies & M.A. in Drama from New York University.
Posted by uziny at 6:49 AM